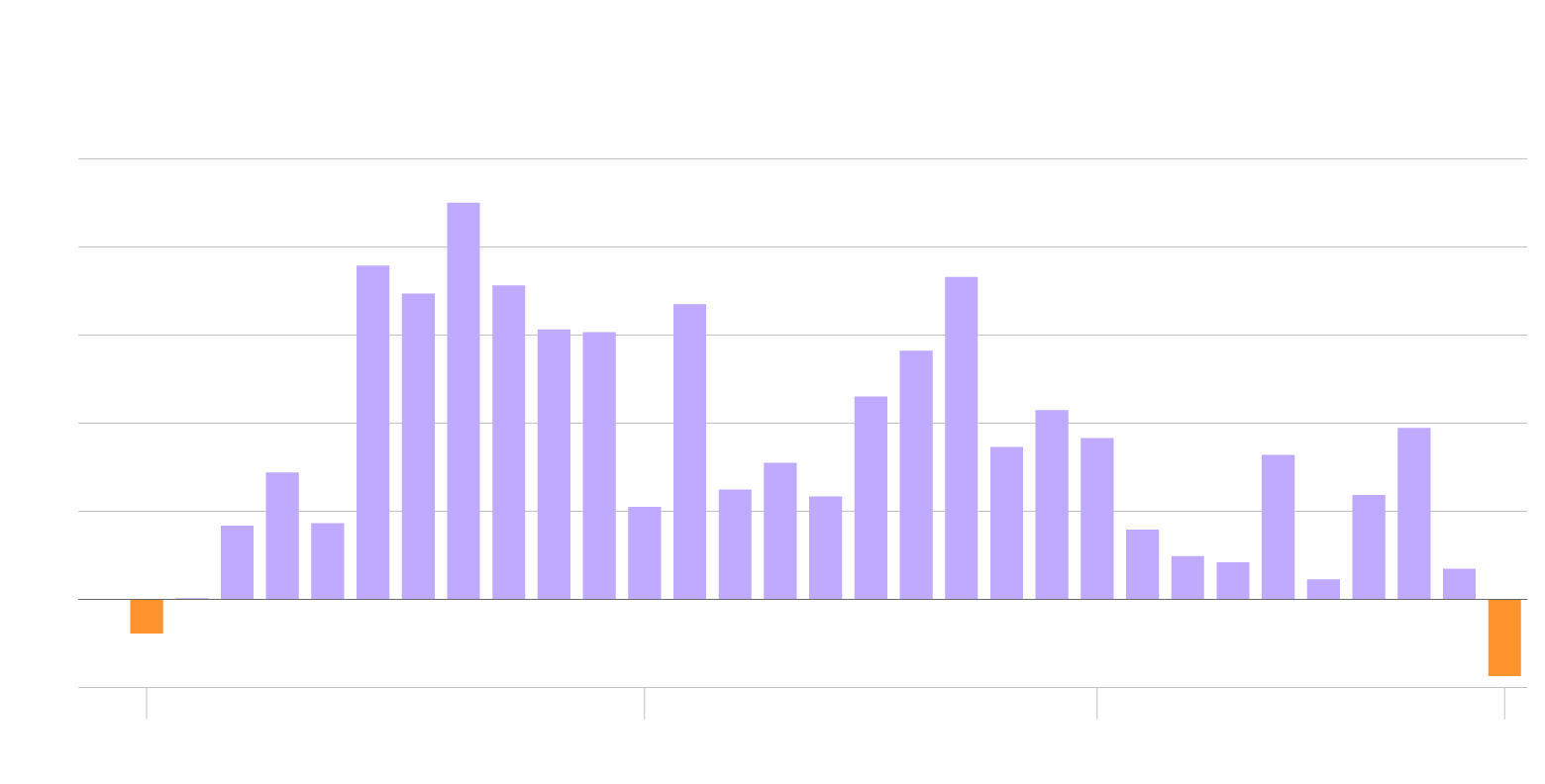 Participation in high school sports dropped in 2018-19 for the first time in 30 years, according to an annual survey conducted by the National Federation of State High School Associations.